Prague City Theatres are one of Prague’s most significant cultural institutions with a rich history dating back to 1950. Beginning in 2018, with a new management headed by Daniel Přibyl as managing director and Michal Dočekal as artistic chief, Prague City Theatres are comprised of three main venues: Rokoko, ABC, and Komedie Theatre. In addition to those venues, activities and productions in the open air or in various non-theatrical buildings are planned. The aim is to transform Prague City Theatres into a theatre institution with international connections, one that will tackle deep issues of the modern day and play an active role in the development of Czech and European theatre and society.

The ABC theatre is the largest of the three theatres. A venue with a proscenium stage and an elegant auditorium that can seat almost 500 spectators in the stalls, boxes and on balcony, it was built in the late 1920s. ABC is focused on more serious repertoire, with strong personalities of modern European stage direction invited to stage contemporary drama as well as daring new looks at classic plays.

The Rokoko theatre is a smaller venue right off Wenceslas Square. Originally a cabaret that first started operation in 1916, it is fairly intimate space with a very direct contact between the stage and the auditorium (seating 200 spectators). Nowadays Rokoko is a space for the ensemble’s more intimate productions of the works of contemporary playwrights – it is intended to go back to the roots and harbour extravagant cabaret-style productions.

The Komedie theatre is situated in a landmark funcionalistic building from 1930. In 2018, it is not intended primarily to serve the needs of the Theatres’ resident ensemble, but rather to become an open space for independent companies, co-productions, visiting performances by regional and international playhouses, special events and festivals.

For information in English or German please contact Jana Burianová, jana.burianova@m-d-p.cz
We are member of UTE. 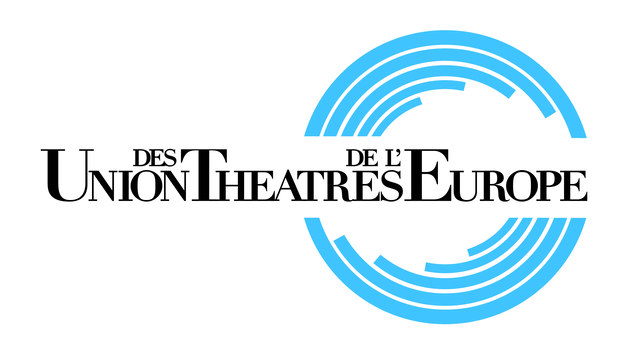